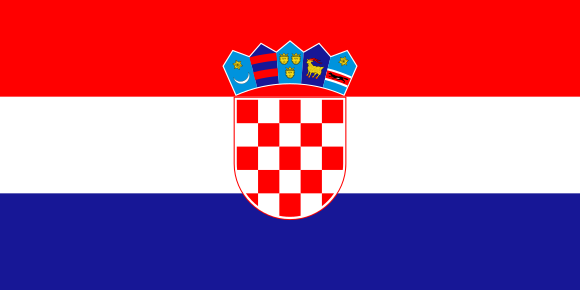 Antonio Perić-Mažar is CEO at Locastic digital agency, based in beautiful Croatian city called Split. Their main focus is to build complex mobile and web platforms for different clients that range from startups to enterprise companies from all over the globe.

He is a proud backend developer that moved into a managerial role after founding Locastic in 2011, since, in a very short period of time the team has grown and they became very popular in the development world.

During the last few years Antonio also focused on sharing his business and development knowledge with Startups and other Entrepreneurs and he spoke on many conferences.