Though it wasn’t originally conceived as a programming language after nearly a quarter-century PHP stands as one of the most popular languages in the world. Unlike its peers, it was not carefully designed but rather it grew organically under the guidance of a vast cast of contributors. Today, PHP is a serious and capable programming language, and its endurance speaks to the murky place where computer science meets software engineering. Let’s examine its history, how it got here, and where it’s going next. 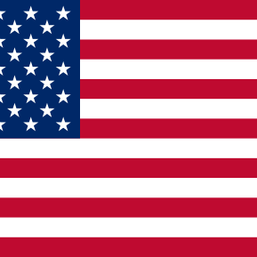